Interview with Ryan Hewer, CEO/Project Director for the indie game studio Little Red Dog Games, Potsdam, NY, USA. Since their first commercial game Rogue State in 2015, the studio has stood out for its original games, far from the usual clichés, both graphically and thematically.
(23/09/2019)
> Version française

Hello, could you introduce yourself in a few words?

My name is Ryan Hewer and I'm the CEO/Project Director for Little Red Dog Games.

What types of products do you develop? For which types of devices?

With which game engine did you develop your first commercial game Rogue State?

Our first commercial game, Rogue State, was developed using Adventure Game Studio. Originally created by Chris Jones back in 1999, AGS was open-sourced in 2011 and since continued to be developed by volunteers. 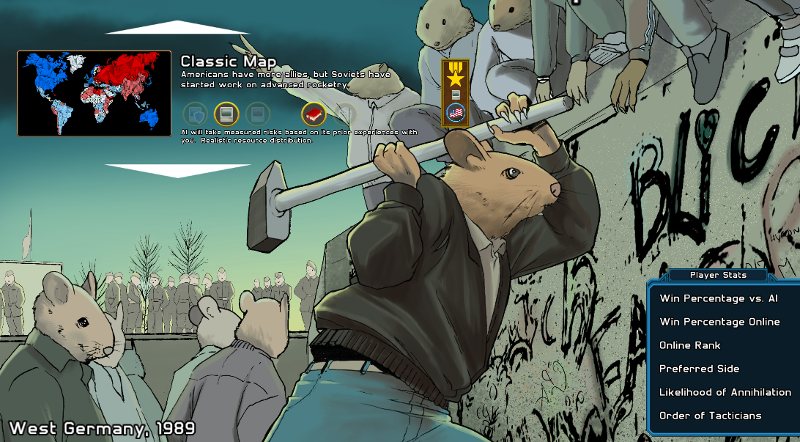 For your last two games, Deep Sixed and Precipice, you used Godot Game Engine. Why this change? Why did you choose Godot precisely?

We felt that the Adventure Game Studio engine (AGS) was insufficient with what we wanted to accomplish next with a 2D/3D hybrid game so we started looking for open-source alternatives. We were excited to see what Godot was capable of at the time we made the switch. In Godot we thought we found a streamlined, intuitive engine with a node and scene structure that allowed us the flexibility to structure our future games the way we wanted. Since then, we've watch the engine grow and evolve to be so much more than it initially revealed to us. We've built comfort and experience using it, and have found a passionate fan-base for our products within the Godot community, so it continues to be our preferred engine for many of our products.

Did Godot allow you to do things that you couldn't have done with other game engine ?

We were discussing this the other day. We find the blending of 2D and 3D is much easier in Godot compared to other engines we've experimented with. But to be honest, we haven't found Godot to open that many new doors that can't be done with other major all-purpose engines, it's just the one we prefer. It's more that that sometimes it's more work if a specific feature isn't supported out of the box or the project structure is easier to implement in one engine than the other. In that regard, one of Godot's greatest strengths is the flexible scene system, which doesn't force a particular structure on your projects but allows you to organize everything just as you like.

On the other hand, are there things you haven't been able to do with Godot and for which you have had to use other game engine?

Integration of third-party libraries isn't as straightforward as with other, more established engines. Other than that, there has never been a feature that we couldn't implement because of Godot, but then again, we're not developing high-performance AAA games, so it's unlikely that we'll ever push the engine to its limits the way other developers might. 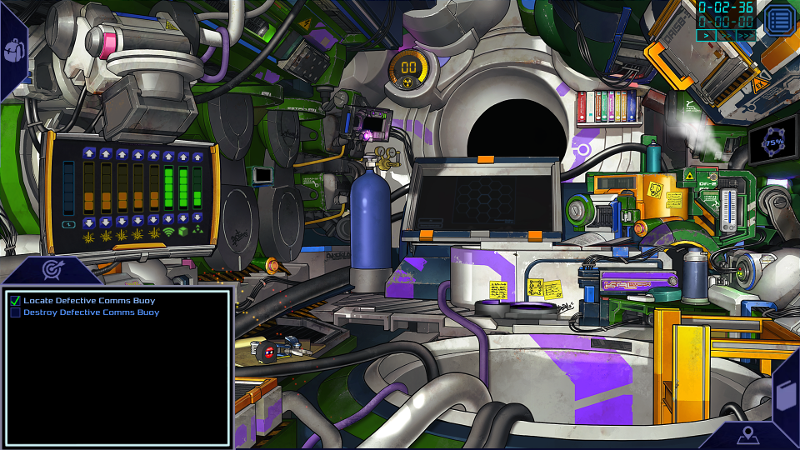 What features of Godot would you like to see improved?

Do you contribute to it?

We contribute a small quantity financially to Godot's continued development, and I believe our lead programmer has contributed a few plugins over time.

You are using Godot for your new product in-development, Rogue State Revolution, as well. Have you definitely adopted it as your main development tool?

Yes, we're absolutely using Godot for Rogue State Revolution, and we're enjoying the fact that we can organize our game very freely because of the game's node and scene structure. 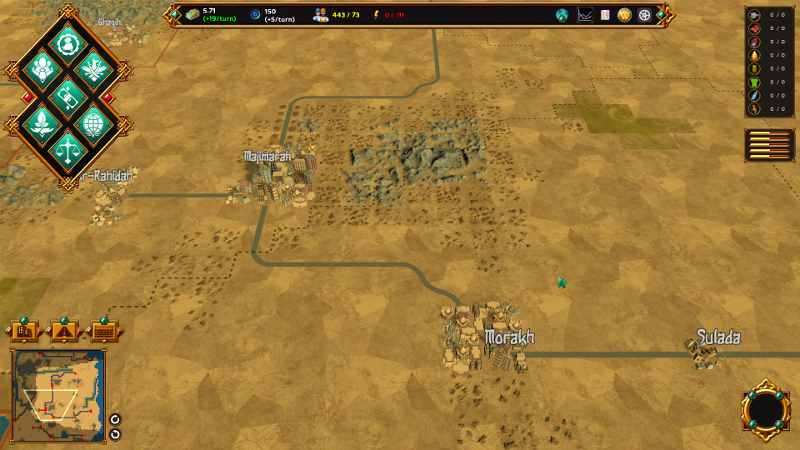 Who would you recommend Godot to?

I use Godot in the classroom and highly recommend it for a developer's "first" engine. That's not to suggest it's not equally capable of being one's "last" engine either, but Godot's GDScript Python basis and intuitive syntax is really ideal for a novice programmer.

Is Godot adapted to the development of every kind of games?

No, I don't think Godot is always the best tool in *every *situation, but it is one that continues to surprise and amaze us.

Thank you for your answers.